We regretfully announce the cancellation of Mad Dog Mania for 2020.

All teams that have submitted entry fees will be contacted individually.

If your team has booked hotel rooms through Halpern Travel, the reservations will automatically be cancelled without penalty. You do not need to contact Halpern Travel. Each guest will receive an email confirming their cancelled reservation.

We will miss all of our Mad Dog Mania friends and we hope to see you in 2021. 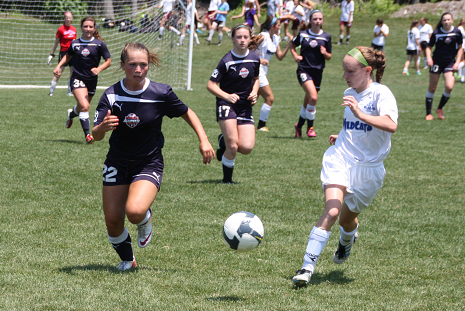 Mad Dog Mania expects at least 160 college coaches to be on the sidelines evaluating players at this year’s tournament. The Showcase will take place in beautiful Saratoga, NY at two first-class venues, which are less than 5 miles apart. Both venues feature excellent quality fields which are all in close proximity to each other, making it easy for college coaches to view many players during the weekend.

This is a professionally managed tournament that focuses on showcasing student athletes. At least 130 boys and girls, U16 - 2004 and U17/U18 - 2003/2002 teams, from 9 different states and Canada, are expected to participate. With many brackets in each age group, games are always competitive and college coaches consistently have success identifying skilled players for their programs.

When not playing soccer, there is plenty to do and see in Saratoga, Lake George, and New York's Capital District which are all considered top vacation destinations. 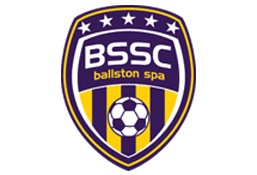 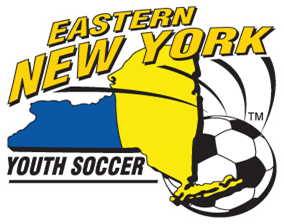